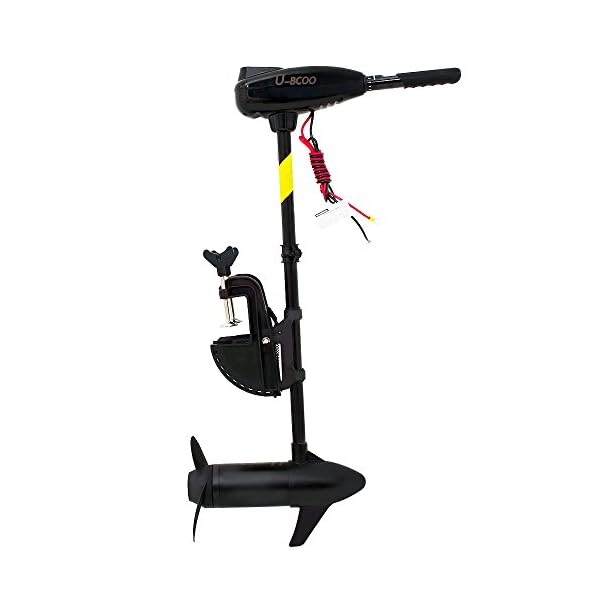 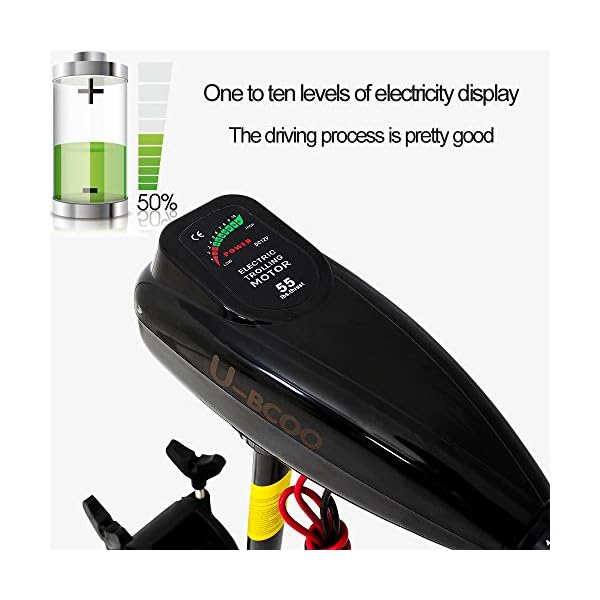 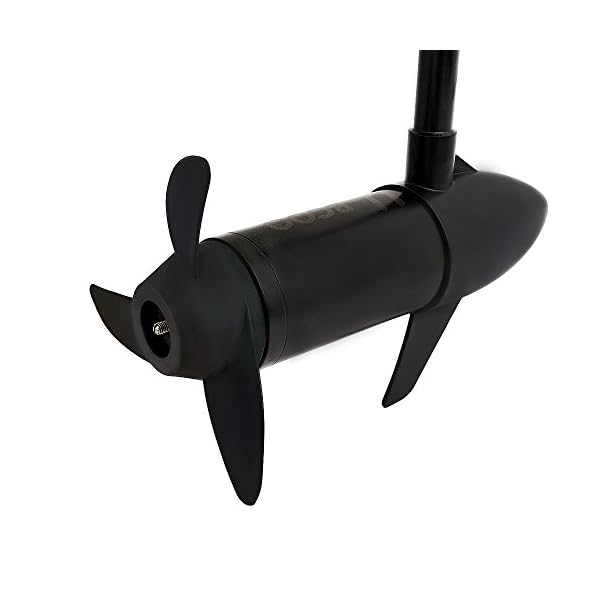 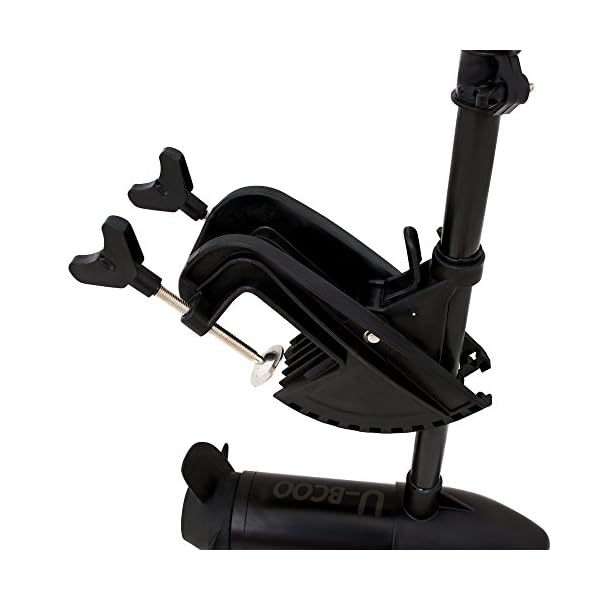 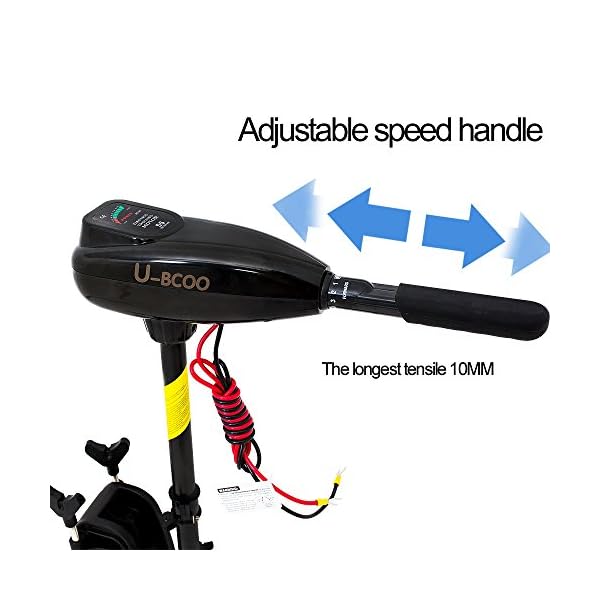 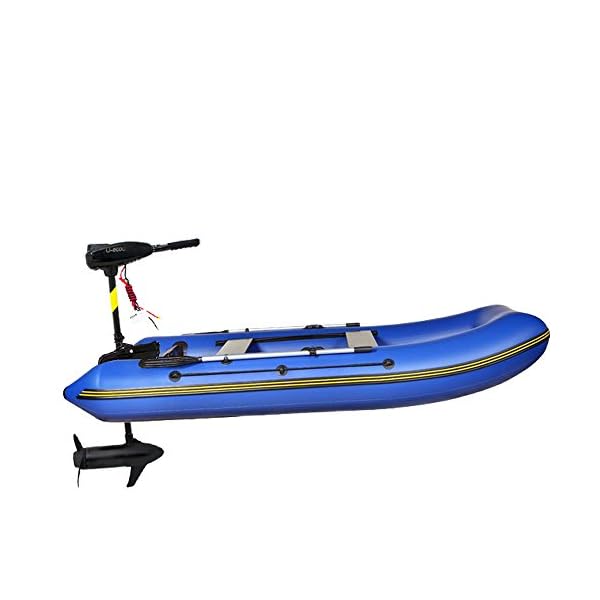 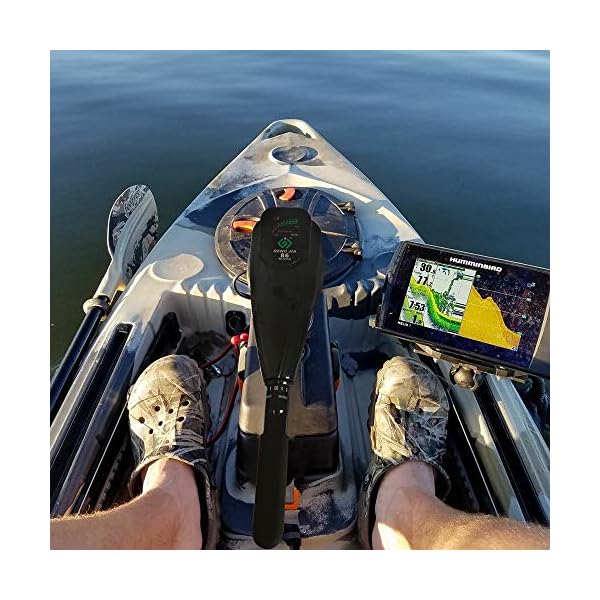 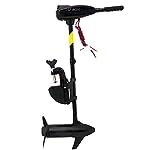 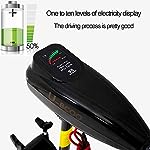 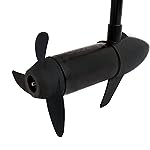 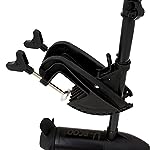 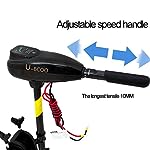 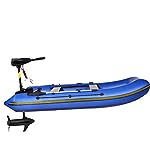 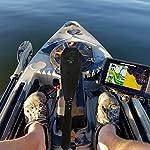 it has good corrosion resistance to allow you to applied in the saltwater. It is widely used in fishing boats, aquaculture,Leisure fishing,Water entertainment, river cleaning and other fields. It is your ideal choice.

5 forward and 3 reversing,Handle retractable distance 4in,Built-in battery power indicator,Apply to salt and fresh water,Support water depth 0-90 degrees tilt position,The shaft is 36 inches long and adjustable in length to ensure that the propeller is 1.97 inches under the boat

Only logged in customers who have purchased this product may leave a review.

There are no questions yet

Your question will be answered by a store representative or other customers.

Thank you for the question!

Your question has been received and will be answered soon. Please do not submit the same question again.

An error occurred when saving your question. Please report it to the website administrator. Additional information:

Thank you for the answer!

Your answer has been received and will be published soon. Please do not submit the same answer again.

An error occurred when saving your question. Please report it to the website administrator. Additional information:

We use cookies on our website to give you the most relevant experience by remembering your preferences and repeat visits. By clicking “Accept”, you consent to the use of ALL the cookies.
Cookie settingsACCEPT
Manage consent

This website uses cookies to improve your experience while you navigate through the website. Out of these, the cookies that are categorized as necessary are stored on your browser as they are essential for the working of basic functionalities of the website. We also use third-party cookies that help us analyze and understand how you use this website. These cookies will be stored in your browser only with your consent. You also have the option to opt-out of these cookies. But opting out of some of these cookies may affect your browsing experience.
Necessary Always Enabled
Necessary cookies are absolutely essential for the website to function properly. This category only includes cookies that ensures basic functionalities and security features of the website. These cookies do not store any personal information.
Non-necessary
Any cookies that may not be particularly necessary for the website to function and is used specifically to collect user personal data via analytics, ads, other embedded contents are termed as non-necessary cookies. It is mandatory to procure user consent prior to running these cookies on your website.
SAVE & ACCEPT
Shopping cart
There are no products in the cart!
Continue shopping
0